What is a Solopreneur? How it is Different from an Entrepreneur? 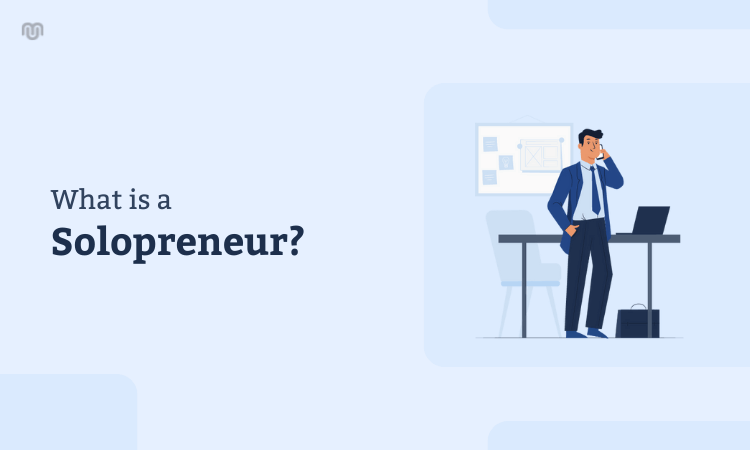 Although the term “solopreneur” is not new, its significance has increased recently.

The two words solopreneur and entrepreneur look the same at first instance, however, there are several key distinctions.

The word “solopreneur” is likely to become more common as more professionals decide to launch their businesses, but what is a solopreneur, what is an entrepreneur & what are the differences between solopreneurs and entrepreneurs?

Since some entrepreneurs start their businesses alone before they can scale them to the point where they need a team, the distinctions between solopreneurs and entrepreneurs can be difficult to discern.

However, there are noticeable disparities between individuals who opt for solopreneurship over entrepreneurship without any future shift.

The differences between solopreneurs and entrepreneurs are often very unclear. While an entrepreneur is more of a creator or visionary who comes up with business ideas but outsources practically everything else, a solopreneur runs a firm on their own.

Exact definitions are difficult to come, you can find that different sources offer different justifications.

As an entrepreneur, you frequently try to solve an issue, which means you could need to take huge risks to introduce a product that wasn’t previously offered. Solopreneurs must concentrate on their profession and pursue their passions without considering innovation. Let’s see some differences between the two of them:

Are Freelancers & Solopreneurs The Same?

Depending on who you ask.

Solopreneurs and freelancers have similarities as a new concept, yet views on the two professions vary.

Some people believe that a freelancer is simply a freelancer while their firm is still small. Due to the perception that they are operating a business, whereas freelancers are more often perceived as independent contractors with a small clientele, they then become solopreneurs.

But if we go back to the solopreneur definition, we can see that a solopreneur is someone who starts and manages their business alone. If a freelancer is working in this capacity, they should be regarded as solopreneurs.

Is a self-employed graphic designer who works full-time for a list of ten reliable clients considered a solopreneur? Almost certainly, yes. Would you classify a solopreneur of a dog-grooming shop as a freelancer? Most likely not.

In the end, you or your company shouldn’t be defined by these distinctions and definitions. They should only serve as a roadmap for understanding the objectives.

How To Know If You Are A Solopreneur?

Even though there could be some overhead expenses, being a solopreneur can ultimately be quite beneficial. As a solopreneur, you have complete control over your schedule.

You are also in charge of developing & promoting products and services. If you’re not sure if you have what it takes to be a solopreneur, respond to the following questions:

Being a solopreneur might be the best option for you if the answers are yes.

Now you know what is a solopreneur, so whatever you choose to work for yourself may be a fulfilling experience.

Whether you decide to be a solopreneur who handles all business-related responsibilities or an entrepreneur who manages staff and expands a business to scale, both of them have their advantages.

The optimal course of action will depend on your preferences and the type of your firm. But for both precise business planning is necessary, for which Upmetrics ~ business plan app is here to help you out.

Make your plan in half the time & twice the impact with Upmetrics.
Get Started Today

According to Merriam-Webster, a solopreneurs means one who organizes manages, and assumes the risks of a business or enterprise without the help of a partner: a solo entrepreneur

2 What are examples of Solopreneurs?

4 What is the difference between a solopreneur and an entrepreneur? 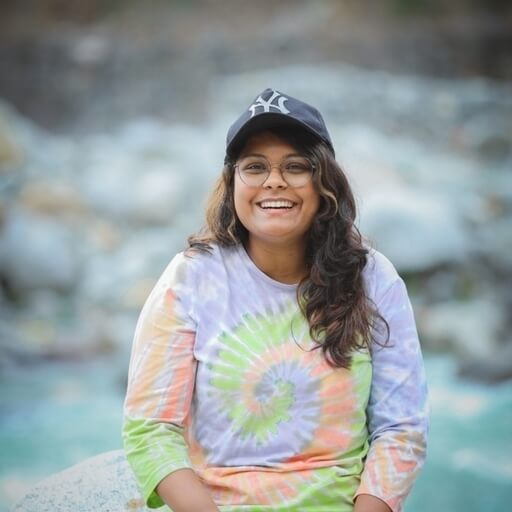 Riya Shah
Riya Shah is a skilled content writer experienced in various areas of writing, currently working with Upmetrics. Fascination with reading led her to be a writer. Highly creative, focused, imaginative, and passionate.
Free Guide on Starting a Business
Download Guide

Reach Your Goals with Accurate Planning

No Risk – Cancel at Any Time – 15 Day Money Back Guarantee