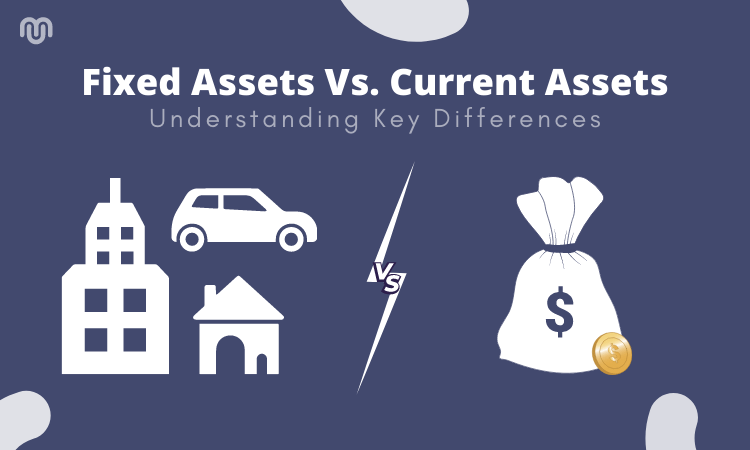 The primary difference between the two is their capacity to convert into cash quickly.

But the distinction does not end there. This blog will explain the two asset categories, in brief, to show their relevance on the balance sheet, along with an explanation on the depreciation of fixed assets while also highlighting the fixed assets vs. current assets key differences.

What are Fixed Assets?

How can you know if an asset can be converted into cash quickly? The general hypothesis is — if an asset does not convert into cash within one year, it is deemed as a fixed asset. These assets are sometimes tangible, non-liquid, or non-current, simply because they are physical and don’t sell quickly or convert into cash.

In other words, fixed assets describe goods that the business does not anticipate consuming or selling during the current accounting period. These resources are not meant for depletion during manufacturing, and the company does not expect to sell for profit during that fiscal year.

The company’s investments in other firms to develop over time are fixed assets. The company organizes its balance sheet as per its accounting policy which is why there is no one-size-fits-all solution, and thus, it differs from one organization to the next.

Which Assets are the Fixed Assets?

Let’s understand what is included in the fixed assets section of the balance sheet.

Fixed Assets on the Balance Sheet Property, plant, and equipment (PPE) holdings appear on the balance sheet on the assets side or under the non-current assets heading. When the firm makes the initial purchase and sells or depreciates the asset, these tangible assets appear in the cash flow statements. Non-current assets, including fixed assets, are defined in a financial statement as those with advantages projected to endure more than one year from the reporting date.

Depreciation on the Fixed Assets

Things also age, wear out, or become obsolete. When a company purchases and installs a fixed asset, the countdown to its useful life begins. The depreciation is referred to the wear out of the asset due to its usage over a period.

According to the US GAAP, there are four ways to depreciate an asset, of which straight line and declining balance methods are the most popular ones. Let’s take an example to calculate depreciation under both methods.

Under the straight-line method of depreciation, the depreciation amount is calculated as follows:

Under the declining balance method, the depreciation percentage is calculated to apply to the written-down value each year.

What are Current Assets?

Current assets are the assets that you can quickly convert for cash or have already been realized as cash. These assets are liquid because they are easier to encash and promptly transform into another form.

Current assets on the balance sheet have a more common form than fixed assets> However, they will still vary from industry to industry. Current assets are assets that make day-to-day operations and investments easier.

Which Assets are the Current Assets?

Current Assets on the Balance Sheet Managers, analysts, and investors will examine a company’s current assets situation, particularly in comparison to current liabilities, to see if it has adequate liquidity to satisfy short-term commitments like payroll and bills. The examples of liquidity ratios are quick and current ratios.

Fixed Assets Vs. Current Assets – What Are the Differences?

Capital investment in fixed assets that produce real goods is the actual driver of long-term economic growth, and until slick financiers hijacked the country with ‘new economy’ mumbo-jumbo based on computer models and hype, most Americans understood this. – Richard Karn

To sum up, it is not about the type of asset acquired, but rather the purpose of acquisition. If the company holds the asset for resale, it is a current asset. In contrast, if the asset is acquired to assist the firm in operations for an extended period, it is a fixed asset.

Request a free demo at Upmetrics and enter only the bare minimum of data so we can calculate it for you. We offer you accounting software that creates accurate financial statements.

Make your plan in half the time & twice the impact with Upmetrics.
Get Started Today 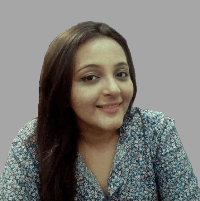 Rudri Mehta
Rudri is a passionate financial content writer and a Chartered Accountant by profession. She enjoys sharing knowledge through her writing skills in finance, investments, banking, and taxation while also exploring graphic designing for her own content.
Free Financial Statements Template
Download Template

Reach Your Goals with Accurate Planning

No Risk – Cancel at Any Time – 15 Day Money Back Guarantee